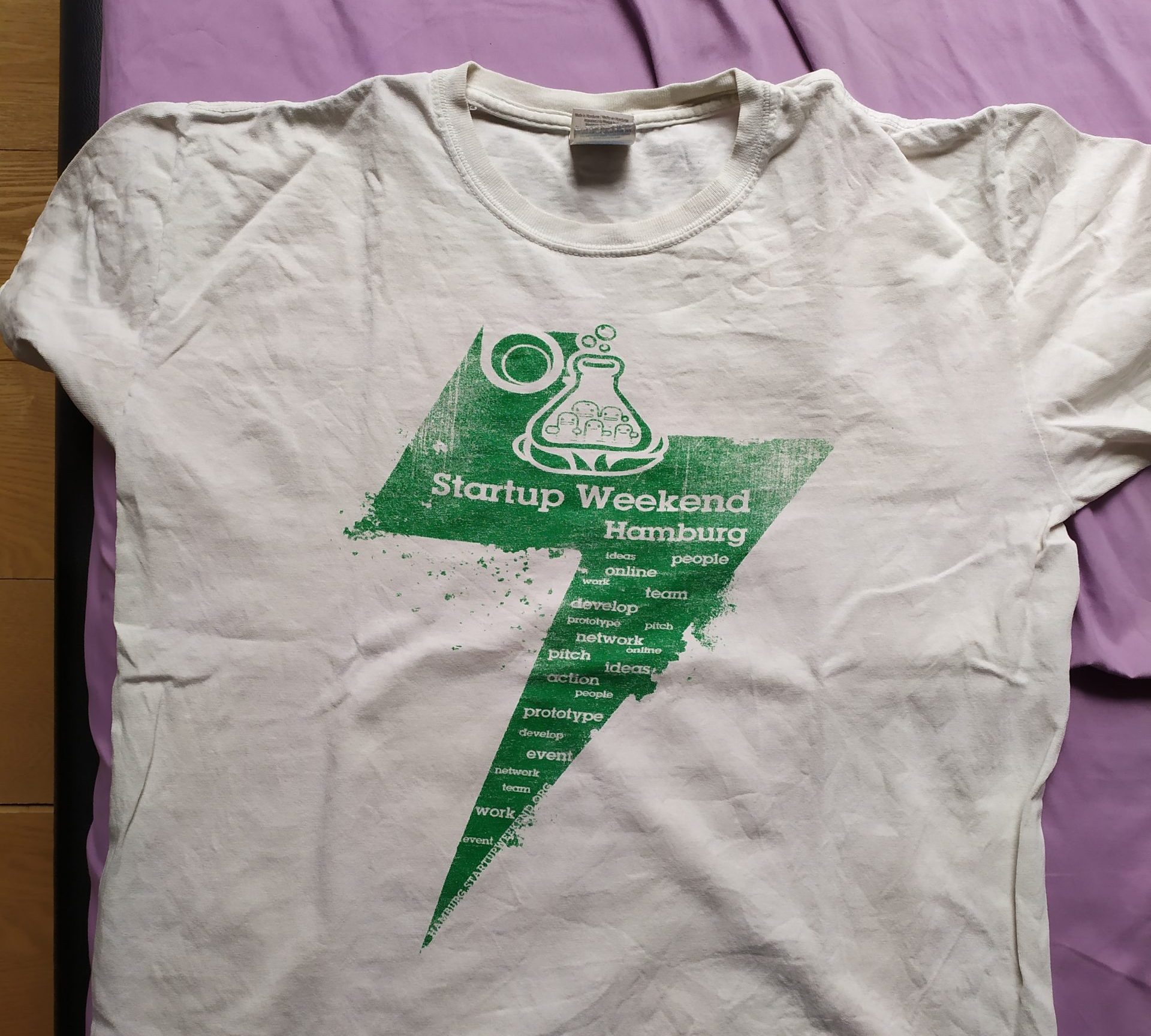 This weekend 10 years ago I made a last-minute decision to participate in an event called Startup Weekend.  Little did I know, that this event impacted my career choice big time. Since then, from a simple database administrator I went on to become a project manager, a freelancer and consultant, created a startup (and failed – for another story), application manager and Head of IT. Not only that, I managed to get to meet great people, whom I still follow or connect with in social media up until now.

If you haven’t heard of Startup Weekend, it is a startup competition and its purpose is to turn your idea(s) into a real business within one weekend, in 54 hours to be exact. The process is simple: you pitch your idea on Friday evening in front of the other participants and jury. If your idea is among the top 10 based on the most votes, you should build a team, create a working prototype and a business plan. Otherwise you can choose to work with another team whose idea suit you best. On Sunday, you present these in front of the jury.

At the beginning I hesitated to take part, mostly because I needed to make a commitment, that I had to work on my own idea or an idea of others that I was convinced in for the whole 54 hours. But my curiosity won. I could always sneak out in the middle of the event and not come back, so I thought. Once I was there, I was amazed by the energy every participant showed. They came not only from Germany such as Hamburg and Munich, but also from Denmark, the Netherlands and Belgium. We only had one thing in mind: to put our ideas into a real business. We never know if we never try, right?

To me, it did not really matter if I won the prize or not. Because I felt I already won. I learned more about startup and building a business in these 54 hours than in the university or in my previous 10 years of working experience. Most of the other participants were a lot younger than me but their intelligence, willingness to help others, and the drive to achieve their dreams and goals impressed me the most. So young but yet already knew what they wanted.

It was my turning point. It changed my way of thinking and motivated me to finally do something about my dreams. If change was what I need, I needed to change first, before it was too late.

Now in my 40s, I’m exactly where I want to be. Sure, it can always be better, but I’m not complaining and taking it one step at a time. I know what I want 10 years from now and I’m already working on it.  And it all started from a little event called Startup Weekend.