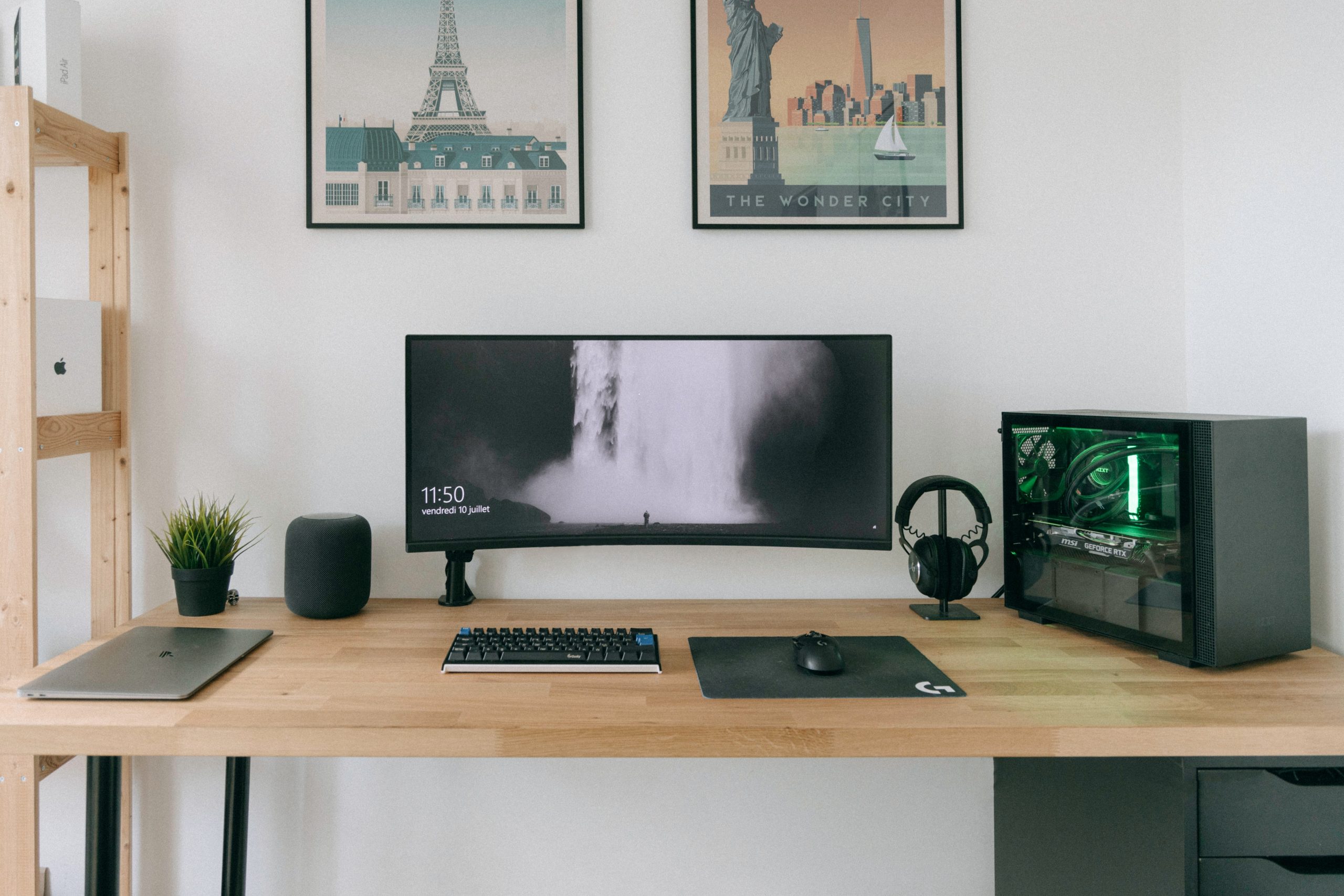 I originally wrote this article in December 2019 for my old blog. Since I think this is still revelant, I re-published it here again.

Until recently, NoSQL has been a thing. Everyone in the technology and data industry, (particularly startup companies, I don’t know why), was crazy about it. Non-relational systems and databases such MapReduce, Dynamo, Hadoop, Cassandra, MongoDB were having the time of their lives and laughing at their old uncle, the relational databases. Being an avid SQL developer, I felt like I was the only database developer that didn’t get the hype and hence didn’t bother to deepen the skills in this area. A few times I didn’t get the projects because I didn’t “follow the trend”. And a few times I was thinking to switch to NoSQL world.

Until I read this article, which put a smile on my face and inspired me writing this post.

Don’t get me wrong. I’m not against NoSQL databases. I even took a MongoDB certificate to show my willingness to adapt. I just wish that the technical decision makers (BI Managers, CDOs, CIOs, etc.) would be more open-minded and not fall into the “either-NoSQL-or-nothing” category. And also not put their decision based on the trend.

Like mentioned in the article above, a few signs show that the SQL is not going anywhere and even puts the authority stamp on  NoSQL’s forehead. The SQL is back!

The fact that some NoSQL databases added their own SQL-like languages (e.g. Cassandra with its CQL), shows that their own native syntax are too complex and difficult to use, understand, let alone implement. The practicality of a language is determined by the number of users. You can create the best programming language in the world, but if nobody understands it, it’s pretty much useless. SQL is very easy to understand because it is similar to plain English. Who doesn’t understand: “please SELECT some fields FROM a table or more WHERE these conditions apply”?

My DAX and Fortune 500 clients have all one thing in common: they still use relational databases as the main backend systems and rely on it to make strategic decisions. If these giant corporate companies with billions of dollars of revenue survive with relational databases, why can’t we all? Or maybe I’m just old.

NoSQL = Not Only SQL

Who are you kidding? At the beginning, NoSQL was supposed to be the exact opposite of SQL, like anti-SQL. So, “No” was really  meant No. Now, that they can’t live without SQL, they softened it to “Not Only”. Nice try!

So, I’ve had enough with this “SQL is dead, NoSQL is the future” bullshit. We’re all in this together and I just wish we could live happily side-by-side.